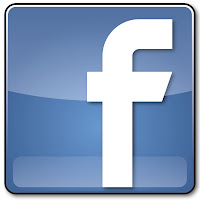 visit us on facebook:
Posted by Unknown at 19:16 No comments: 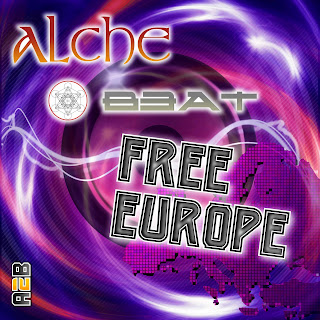 Our track "Free Europe" has been already released by "Addicted2Bass Records". You can hear it and download it at beatport. 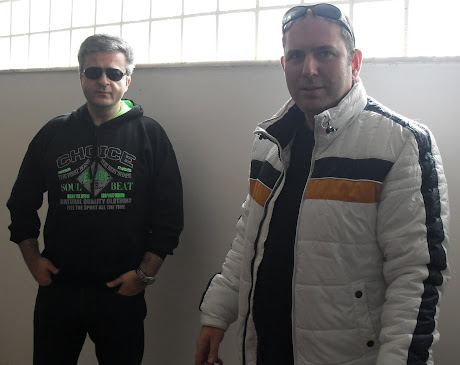 
John started taking piano lessons as well as music theory at the age of seven. At the middle class level he stopped his classical music education and decided to create his own music. So he bought his first synth (Yamaha V50) and since then he experiments with electronic music. He played in different kinds of bands.

In 1996 he purchased his first sampler (EMU 64) and he started to compose and produce his own music. In November 1997 ‘Lemon’ magazine, specialized in dance music, included two of his tracks ‘Literal’ and ‘Do what you feel’ in its compilation CD. ‘Life FM’ radio station played at the period these two tracks. In 2001 his song titled ‘Killed Angels’, which was interpreted by Gina Fotinopoulou, singer of the Greek National Opera, was chosen and competed with 8 other songs in the Greek final of the "Eurovision Song Contest". After this, Lakis Papadopoulos, the famous Greek singer and songwriter, assigned the production of three of the songs released in his last CD to him. In 2003 John’s songs ‘Amour Impitoyable’ and ‘Stay’ won the first and second prize respectively among 2000 candidates in the ‘Sing Your Song’ contest organized by the TV station ‘Alter Channel’, Siemens and the ‘Legend’ recording company.

While working as a History and Language teacher, John met Panos, who also taught at the same school as a physicist, and since then they share their common passion about dance music.

Panos is a self-educated musician and composes music by instinct. He purchased his first synth (Alesis Quadrasynth) in 1994 and in 1998 he excelled in the international Music Contest ‘Get out there’ with his track ‘Mayhem’. His background in Physics and his PhD thesis in Semi Conductor Physics helps him catch up on to the latest of music technology and keep his sound afresh and unique.

Now John and Panos are a dynamic duo that not only produce lots of different kinds of EDM (Progressive House, Trance, Dubstep and so on) but they also enjoy mixing and matching such genres together. The last fruit of their collaboration is ‘Free Europe’ which combines Dubstep beat, Swedish House Chords and Trance Riffs in a unique and radical way.